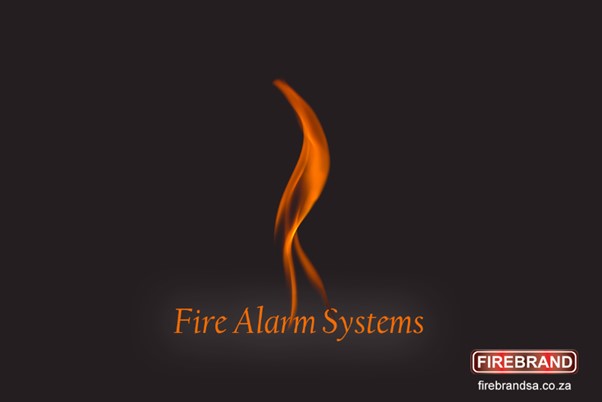 Last month in our series on the elements of fire prevention and fire safety we looked at sprinkler systems. This month we begin to look at the Fire Alarm system.

A Fire Alarm System is designed to alert us to an emergency so that we can take action to protect ourselves, staff, and the general public. They comprise the detectors and the alarm system itself. This month, we will look at the different types of smoke detectors.

At the core of a fire alarm system are the detection devices, from sophisticated intelligent smoke detectors to simple manually operated break glass units, there are a wide array of different types, but we can divide them into groups including:

Heat detector can either work on a fixed temperature basis, where it will trigger an alarm if the temperature exceeds a pre-set value, or they can work on the rate of change in temperature.

Commonly heat detectors work in a similar way to an electrical fuse, the detectors contain a eutectic alloy which is heat sensitive. When a certain temperature is reached the alloy turns from a solid to a liquid which in turn triggers the alarm.

There are three basic types of smoke detection alarms.

Other fire detectors include

Contact Firebrand for your fire equipment needs, a safety audit, risk assessment or recommendations on a fire safety system for your building.